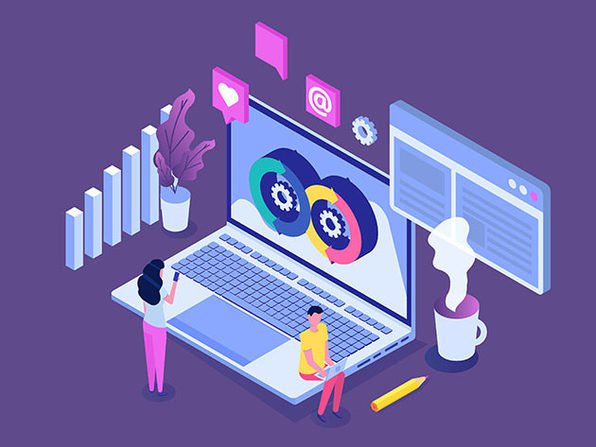 Excel for Your Next Role as a DevOps Practitioner with 25+ Hours of Content on GIT, CompTIA Cloud, Docker, & Ansible

Most software companies today employ extensive DevOps staff and engineers are in constant demand. In this bundle, Certs-School provides you with 5 courses to introduce you to the DevOps field, improve your skills, and then later excel as an actual practitioner. You will be introduced to DevOps tools and methodologies, GIT, CompTIA Cloud, Docker, and Ansible. Each course is self-paced so you can learn in your own time.